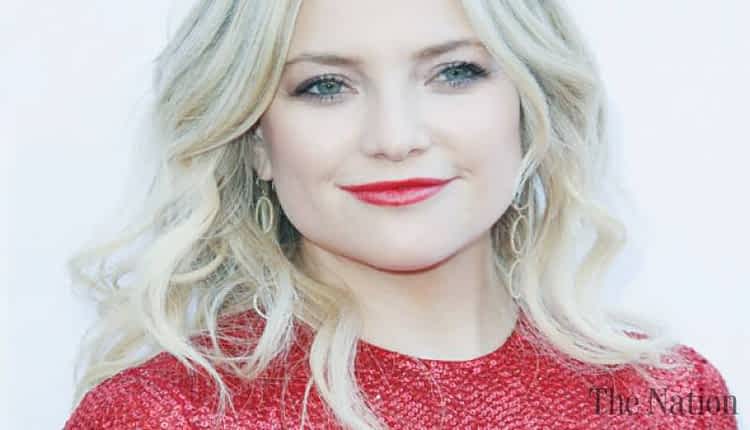 ISLAMABAD – Kate Hudson has just been added to the ever-growing cast of the upcoming mystery-thriller film Knives Out 2. And the 42-year-old actress looked upbeat about her new project as she spent time with partner Danny Fujikawa recently. While Kate’s new role is surely a thrill, the finer details about her character are currently being kept under wraps. The upcoming whodunit feature will begin production later this year, and it will ultimately be released on the Netflix streaming service. Hudson will also be joined by fellow newcomers Kathryn Hahn, Dave Bautista and Leslie Odom Jr in the forthcoming feature. Netflix did not offer any comments regarding the Almost Famous actress’ casting. Other additions to the star-studded cast of the mystery film include Janelle Monae and Edward Norton. Daniel Craig is expected to reprise his role as detective Benoit Blanc in the upcoming mystery movie.

ECNEC gives nod to various projects worth over Rs326bn