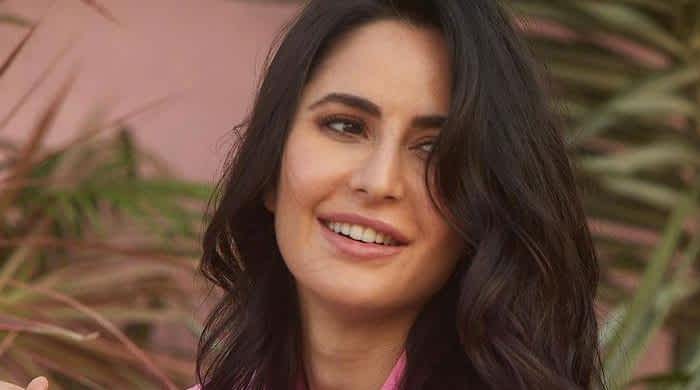 The Sooryavanshi actor took to Instagram and shared the first motion poster of the road trip themed film with caption “Did someone say road trip? #JeeLeZaraa.”

The film marks Farhan Akhtar’s return to direction after Don 2 after over a decade.

Jee Le Zaraa poster features Alia, Katrina and Priyanka’s names along with a car made from a collage of numerous locations in India.

According to Indian media, the film is expected to release in 2023 and its shooting will begin in September 2022.

It is written by Zoya Akhtar, Farhan Akhtar and Reema Kagti and produced by Reema, Zoya Ritesh Sidhwani and Farhan.