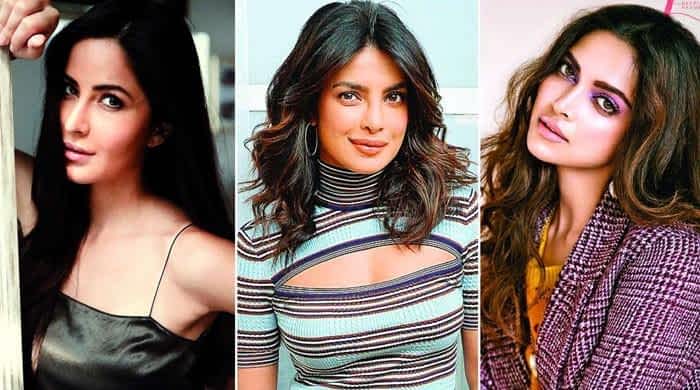 Bollywood divas Katrina Kaif, Deepika Padukone and Priyanka Chopra have outshined the rest with their fame in the film industry, clinching the top actress spot.

On the other hand,  Salman Khan has been consistently number 1 as for their male counterparts, according to India Today’s ‘Mood Of The Nation’ polls from the year 2016 to 2020.

The poll seems to negate the perception that the actors with no filmy background never get to climb the ladder of success, while star kids have it easy.

According to the poll, all the outsider actresses like Deepika Padukone, Katrina Kaif, Priyanka Chopra and Anushka Sharma are pretty much dominating the Bollywood. While Deepika remains on the top spot, the rest of them keep switching, depending on their box-office performances, popularity and social media presence.

As for their male counterparts, superstar Salman Khan has been mostly on the number one spot, while the remaining slots are dominated by Shah Rukh Khan, Amitabh Bachchan, Akshay Kumar and Aamir Khan among others.

The debate about nepotism and insiders vs outsiders in the Indian entertainment industry has been constantly there but Sushant Singh Rajput’s demise has added fuel to the fire of sorts.