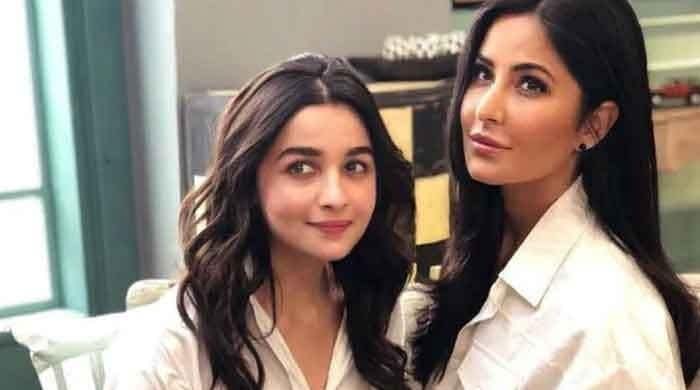 The teaser of the movie starring Bhatt in the lead role was released on Bhansali’s birthday.

Thousands of people reacted to the video clip shared on social media.

The actress shared the video to her Instagram story and wrote a message for Alia Bhatt.