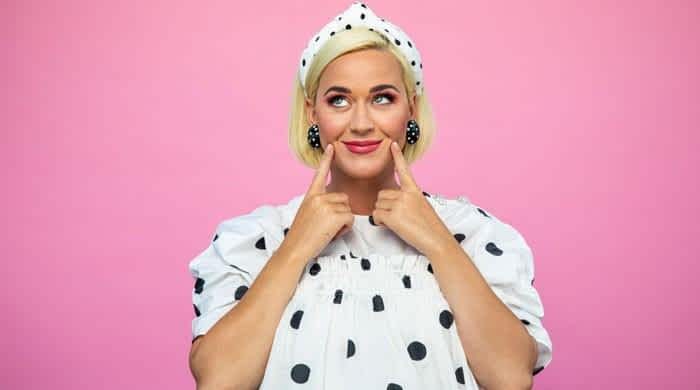 BLACKPINK has become one of the fastest growing international girl groups to reach the global market. However, with how fast they are gaining popularity, Katy Perry admits that, while she would love to collaborate with them, she does not want to become part of “a trend.”

With past collaborations alongside Lady Gaga in Sour Candy, Dua Lipa in Kiss and Make Up and even Selena Gomez in Ice Cream BLACKPINK has developed quite the fan base in the States already.

While many are quick to jump the bandwagon, Katy admitted to The Standard via Koreaboo, that she chooses her collaborations by giving more focus to the song rather than the artist.

Hence, while she is open to a possible collaboration, she has no intention of becoming “a trend”, rather, her goal is to become part of “a movement.”

During the course of her interview with the leading daily, the Fireworks singer was quoted saying, “To be honest, I feel like some of that can be just people trying to make numbers. And, I’m not here to make numbers.

“I’m here to move hearts,” the singer admitted. “So if BLACKPINK has the dopest song that makes me feel sexy or makes me feel connected, or whatever, I’m totally there.”

PDM to finalise an agreement on Nov 14: Fazlur Rehman