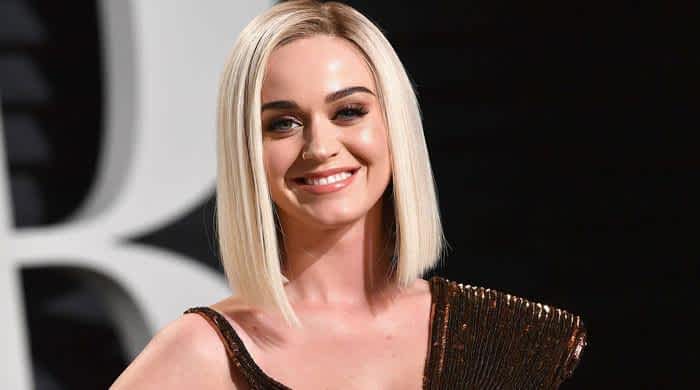 She also added, “I had 35 years of calling the shots and doing what I wanted to do, zipping all over the world and taking care of my career,” she said. “Now I have this huge responsibility to look after such an incredible gift. It makes you quite vulnerable and reminds you of your own childhood that you want to probably do differently. I want to do it differently.”

Before concluding Perry made it a point to add, “There was a good 12 years where none of that smallness existed. It was amazing to live big and wild, but sometimes it’s nice just to throw the ball on the grass and watch your daughter laugh from the simple joys of the dog coming and bringing it back.”

Kangana enraged about passport renewal getting rejected over sedition case