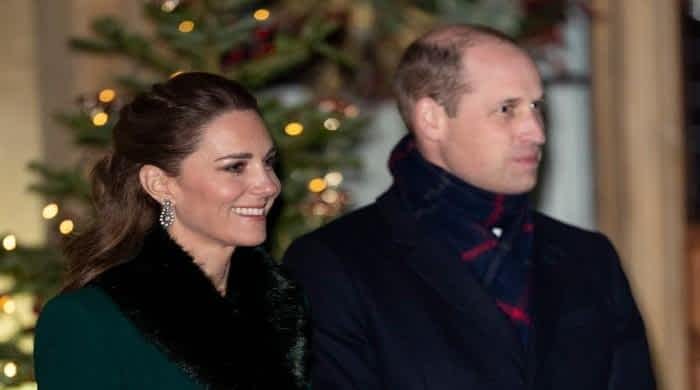 In a rare statement, the Palace slammed Scotland’s First Minister Nicola Sturgeon’s statements, ensuring that the Duke and Duchess ‘fully adhered’ to travel guidelines in the wake of COVID-19 pandemic.

As reported by Harper’s Bazaar, the working visit adhered to all rules and “was planned in consultation with the UK, Scottish and Welsh governments.”

However, a Freedom of Information request made by Scottish newspaper The National unearthed that the Scottish government officials emailed the Palace about the over-reaching impacts the tour can have.

Scottish politician Deidre Brock told The National, “People are having to stay in their houses, we can’t meet family or friends, we can’t pay proper respects at funerals, we can’t even hug our loved ones when they’re going through hard times.

Responding to the claims, a spokesperson for the Cambridges told the outlet, “The same guidance we gave last month [before the tour] still stands. The Duke and Duchess were travelling for work purposes and all rules were fully adhered to. The trip was planned in consultation with the UK, Scottish and Welsh governments.”

Poor countries might get COVID-19 vaccine in February, says WHO