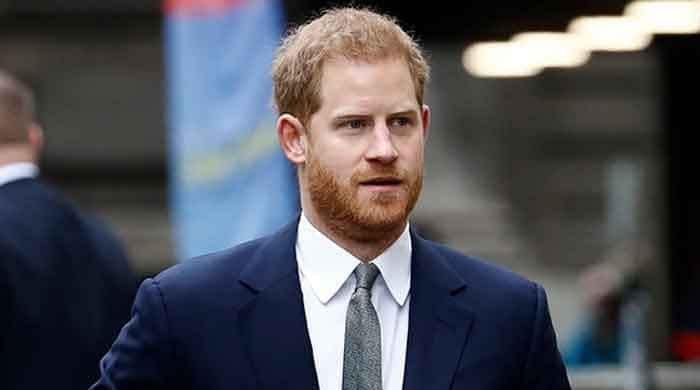 The Royal Family may face more crisis in future as another member of the Firm is reportedly expected to come out in support of the Duke and Duchess of Sussex.

Key member of the royal family may cross enemy lines and help Prince Harry with his bombshell tell-all memoir, according to reports.

Meghan’s husband has surprised the royal world with the news that he’s writing a tell-all book in 2022 and more shocking was his reported move that he sought help from a royal member.

With reports that Prince Harry might be enlisting some royal help for his tell-all memoir, some experts have began to share their knowledge and opinion in this regard, indicating that another royal may come out to support the couple.

A new report this weekend has raised the prospect that Harry might call on his cousin Eugenie to help him with his upcoming, very likely bombshell, autobiography which is set to be released next year.

“I am devoting 40 minutes of mentorship or service to a cause I care about,” Eugenie wrote on her Instagram Stories as she was celebrating Meghan’s 40th birthday,

“Please join me in donating your time. Together, we can contribute to a global wave of compassion and positive change.” It was the boldest indication yet of where the mother-of-one’s allegiance might lie.

The Royal Family may face more crisis in future as another member of the Firm is reportedly expected to come out in support of the Duke and Duchess of Sussex.