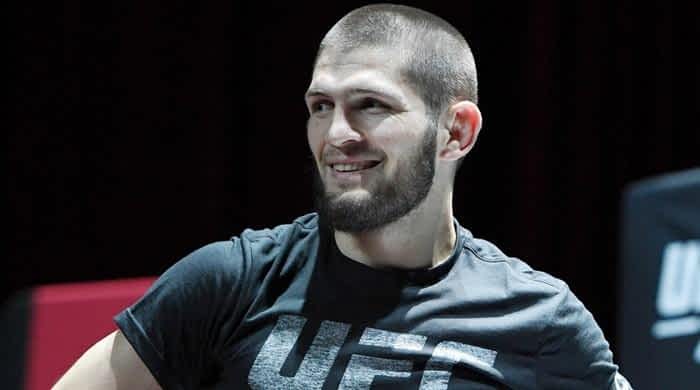 Former  Ultimate Fighting Championship champion Khabib Nurmagomedov  is all set to return  to the  UFC, but this time, not as a fighter.

The mixed martial arts (MMA) legend is reportedly expected to embark on a coaching career in the sport, with his first assignment being with former UFC middleweight champion Luke Rockhold.

Rockhold has not fought since being knocked out by Jan Błachowicz in 2019. His comeback campaign will see Khabib in his corner, which can be a frequent sight inside the Octagon from here on.

“He’s (Khabib) assuming this coaching role now,” Rockhold is quoted as saying by TMZ. “He wants to be a big part of my comeback.”

Rockhold and Khabib are both members of the American Kickboxing Academy — a martial arts gym based in San Jose, California.

It is pertinent to mention here that Khabib gave up the sport following his win over Justin Gaethje last year citing the grief from the loss of his father and a promise made to his mother.