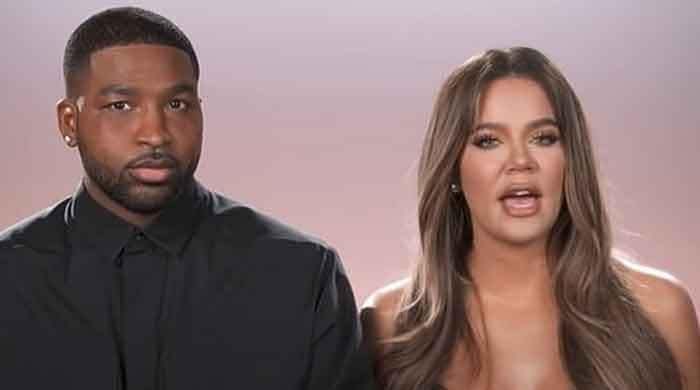 Khloe Kardashian lost her cool and threatened a legal action against a woman who insisted Basketball star Tristan Thompson is the father of her child.

Thompson sued Kimberly Alexander last year to stop her from continuing to claim he fathered her son, after DNA test results came back negative – twice.

The reality star, who has reportedly rekindled her relationship with father of three-year-old daughter True, has had a cease-and-desist notice fired off to Alexander.

The 36-year-old  KUWTK beauty also  urged Alexander stop harassing her and quit defaming her – or she’ll be filing suit, too.

The legal notice, issued by attorney Lynda Goldman and obtained by TMZ, reads: “You put words in her mouth that she never said and that she wouldn’t say. You faked the whole thing. And you have now publicly admitted it.”

Goldman also takes issue with Alexander calling into question the results of the paternity test because it was processed at a “Kardashian affiliated facility”, declaring, “It is no such thing.