Kiara Advani is all praises for her rumoured boyfriend Sidharth Malhotra 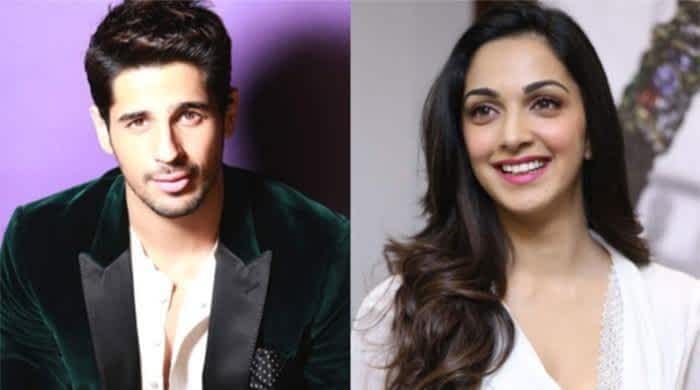 While the Padman star and the Luka Chuppi heartthrob are not more than just costars for her, Malhotra is someone she has been getting linked to since a while now.

Speaking about her rumoured boyfriend, Kiara told an Indian portal during an interview: “Sid, is someone I got to know really well through the shooting of Shershaah. He is someone who is intelligent when it comes to scripts and edits. He is focussed when it comes to his work.”

Meanwhile, about Kumar, Advani said: “Akshay sir, is somebody who is continuously working and never stops. That is inspiring given his experience, age, stardom, everything. That’s the best example. So his energy to keep going and to keep working… I love that about him.”

Regarding her time working with Dhawan, the Lust Stories actor said: “”It’s like a film that Raj is making and then there is a parallel film that Varun decides to make. So we had fun. We just wanted to keep on giving more shots while Raj had already got his shot in the first take. But he was kind enough to give us more takes.”