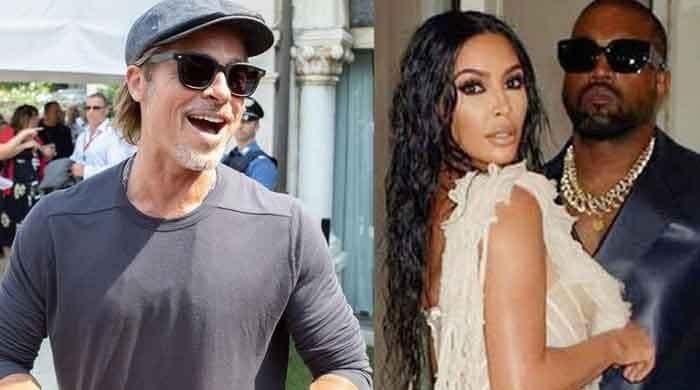 Kim Kardashian’s fans seemed to be more concerned  about their beloved star’s next partner  as they suggested her to date  Brad Pitt, Van Jones or Pete Davidson after her split from Kanye West.

The ‘Keeping Up With The Kardashians’ star’s excited fans think she should date the big celebrities after parting ways from husband Kanye West.

The reality star’s admirers have been speculating about her future date since she filed for divorce from her husband of six years on Friday.

The 40-year-old actress will reportedly give SNL star Pete Davidson a chance as many other celebs have, like Ariana Grande, Kaia Gerber, and Kate Beckinsale.

They even  begun listing out possible next partners for Kim as one tweeted: ‘I can’t wait until Van Jones and Kim Kardashians star openly dating.’

Another  wrote: “Now that Kim Kardashian is done with Kanye, I think she should date Van Jones. He would make such a good role model to her kids, especially her sons.”

Some of Kim’s fans responded in totally a shocking way as they suggested the mother-of-four to  go out with Hollywood superstar Brad Pitt after her  separation from Kanye West.