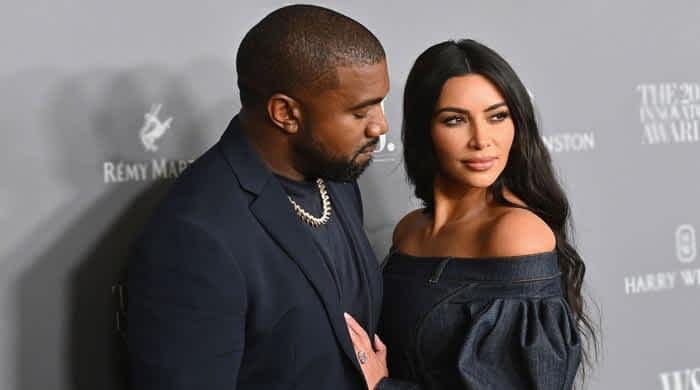 Kim Kardashian bared it all about what went wrong in her marriage with Kanye West.

In the reunion episode of Keeping Up With the Kardashians, the reality TV star spoke about what led to her unfortunate divorce.

“It was not like one specific thing that happened on either part,” the KKW Beauty founder told host Andy Cohen about her split, calling their relationship her first “real marriage.”

She added, “I think it was just a general difference of opinions on a few things that led to this decision, and in no way would I want someone to think I didn’t give it my all or I didn’t try.”

However, Kim revealed that she and Kanye have ‘an amazing co-parenting dynamic.’

“I respect him so much and … I will forever be Kanye’s biggest fan,” Kim said about the Grammy winner. “He’s the father of my kids. Kanye will always be family.”