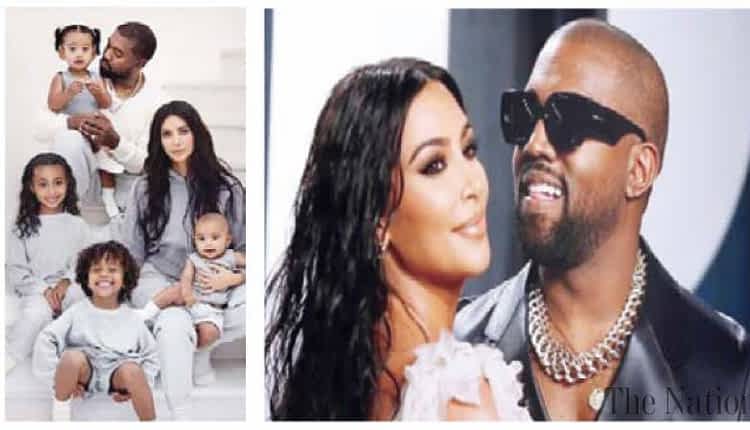 LOS ANGELES – Kim Kardashian and Kanye West communicate on a daily basis with each other over their kids.

“It’s not daily, a lot of it is done mostly through their assistants. Divorce and business issues is left to the attorneys to discuss. Kim and Kanye are not haggling over petty possessions. That’s pretty much all been worked out already,” a source said. Amid their ongoing divorce, Kim wants to keep things civil and away from any drama.

“Kim is playing nice when it comes to Kanye. That was to be expected. She does respect him and will always have love for him,” the insider added. “She’s not going to dog him. That’s just who she is.” The source shared that Kim is also “not going to give him any reason to act out.”

“They’ve talked about not bashing each other in public, which they both agreed on, for the sake of their children. She knows full well that it takes very little to make Kanye fly off the handle and speak his mind,” the insider continued. “He’s done it before and she’s doing everything she can to avoid that from ever happening again.

Last 6 months for Pakistanis to apply for Montenegro’s CBIP