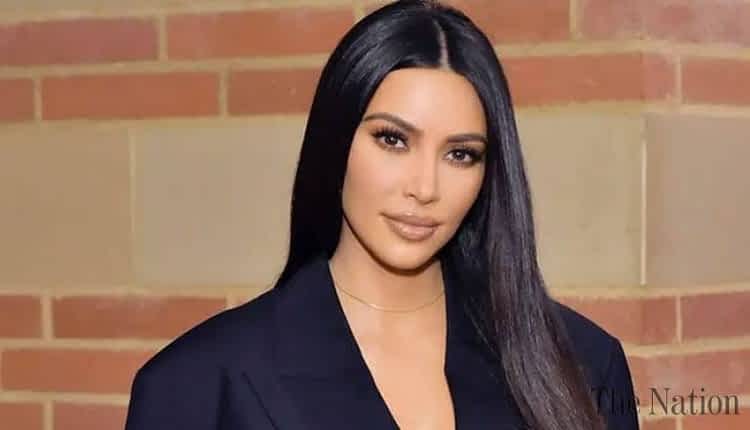 Earlier, it has been reported that the 40-year-old Hollywood reality TV star Kim Kardashian had become a billionaire. The owner of a shape wear brand and cosmetic company has, however, endured some tough personal times including separation from her husband, rapper Kanye West.

Seven of Kim Kardashian’s former home-help have filed a lawsuit in Los Angeles County Superior Court, complaining that the beauty mogul made them work overtime without extra pay, deducted taxes from their salaries without sending the money to the government, delayed their payments and bullied them into working so hard that they had to skip meals.

The plaintiffs worked as gardeners and maintenance staff at Kim’s outlandish $60 million mansion in the elite neighbourhood of Hidden Hills in the Santa Monica Mountains region of Los Angeles, in the US state of California.

One of the plaintiffs, Andrew Ramirez, has also claimed that he was fired after he raised some of these issues about how Kardashian dealt with her staff.

Another highlight of the 10-point suit was that Kim hired a 16-year-old minor – Andrew Ramirez, Jr – and made him work longer hours than are permitted, violating the US Labor Code. America’s federal law says that minors cannot work more than eight hours a day, before 7am or after 7pm.

The mother-of-four has denied all the claims made against her by former staff, according to a statement from a spokesman.

“These workers were hired and paid through a third-party vendor hired by Kim to provide ongoing services. Kim is not party to the agreement made between the vendor and their workers, therefore she is not responsible for how the vendor manages their business and the agreements they have made directly with their staff. Kim has never not paid a vendor for their services and hopes that the issue between these workers and the vendor who hired them can be amicably resolved soon,” celebrity news site Page Six quoted Kim’s spokesman as saying.

Performers at Kanye’s church services alleged that they were paid no overtime, that they were asked to sit on the floor so that seats would be available the congregation, that they only received one-way travel expenses, and that meal and comfort breaks were curtailed, among other things.

Kim and Kanye filed for separation after nine years of marriage in February. The divorce – which leaves Kim with the children and the Hidden Hills mansion – was sparked after Kanye suffered a melt-down and revealed personal details such as that he had asked Kim to abort their first-born, North, during his presidential campaign.

At the time, in an attempt to control the fallout from his revelations, Kim announced on Instagram that Kanye is bipolar.

As the power couple’s relationship draws to an end, Kim’s world-famous reality TV show “Keeping Up With the Kardashians”, featuring her family and friends going about their opulent lives, is also coming to a close after 20 seasons.