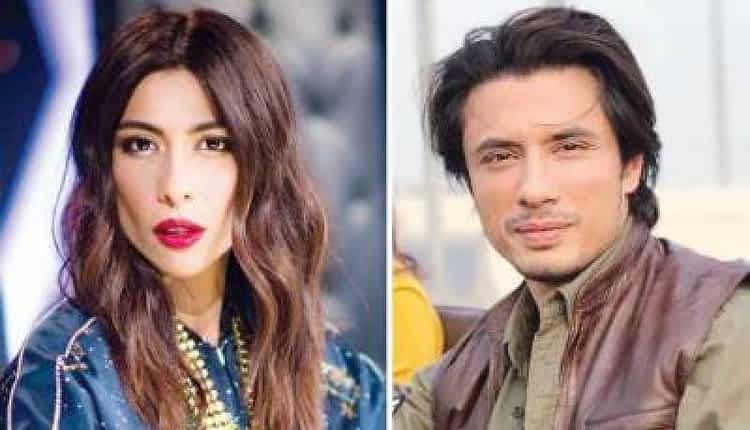 Recent development in Meesha Shafi and Ali Zafar’s case suggests that on Monday, the sessions court has given directive to the lawyers of both parties to get the final arguments recorded on June 12.

It is to note that Shafi has not appeared in the Court so far. She justifies her absence by stating that since she is residing in Canada at the moment, she is unable to visit Pakistan amidst the pandemic. However, she is willing to have a virtual presence by attending the hearing throught video call.

The Federal Investigation Agency (FIA) has filed a case against Meesha Shafi, to which she says that she is all prepared to challenge the case as based on baseless facts. She further suggests that she is ready to defend herself. The artist has also submitted a request to reconsider the decision of her being physically present in the court.

It is to note that intially Meesha Shafi posited that the case filed by Ali Zafar against her and her associates was outrightly false. She has also been accused of defamation by Ali Zafar.

To which Shafi said that a cyber crime case and a defamation suit can not be proceeded side by side.

Meesha Shafi appealed to dismiss the case against her by FIA in light of declaring Section 20 of Cyber Crime Act unconstitutional, as Ali Zafar to counter a lawsuit pertaining to sexual harassment, resorted to file a cyber crime case against her.

Lahore Court upon hearing the petition, summoned the FIA’s investigating officer to present a report.