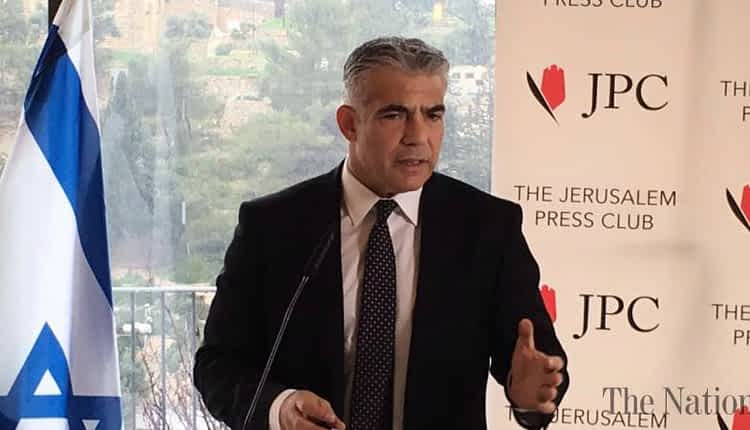 Israeli opposition leader tasked with forming a new government, Yair Lapid, is expected to inform President Reuven Rivlin of his success in accomplishing the task, according to local media on Tuesday.

“There are still differences between the parties that will form the government of change, some of which are substantial, but prominent figures in the change bloc claim that the government will be formed today, and it is estimated that all disputes will be resolved within hours,” Yedioth Ahronoth said.

Intense talks between Israeli politicians opposed to Netanyahu have been ongoing recently over forming a coalition that will end the Likud leader’s era ahead of Wednesday’s deadline.

According to Yedioth Ahronoth, Lapid, leader of the center-left Future Party (Yesh Atid), is expected to inform the Israeli president of his success amid attempts by Netanyahu and his right-wing Likud party to thwart Lapid’s efforts.

The daily noted that even if Lapid announced the government, Likud Knesset Speaker Yariv Levin is likely to postpone the vote on it to buy more time for Netanyahu, who is facing charges of corruption, bribery, and breach of trust, to put concerted efforts to form a government.

On March 23, Israel held its fourth election in two years. Netanyahu and the parties that announced that they would support him remained with 52 deputies, while the anti-Netanyahu bloc had 57 deputies.

The country is poised to go for a fifth election soon if the political deadlock persists.

After claiming victory in Panjshir, Taliban say they are in full control