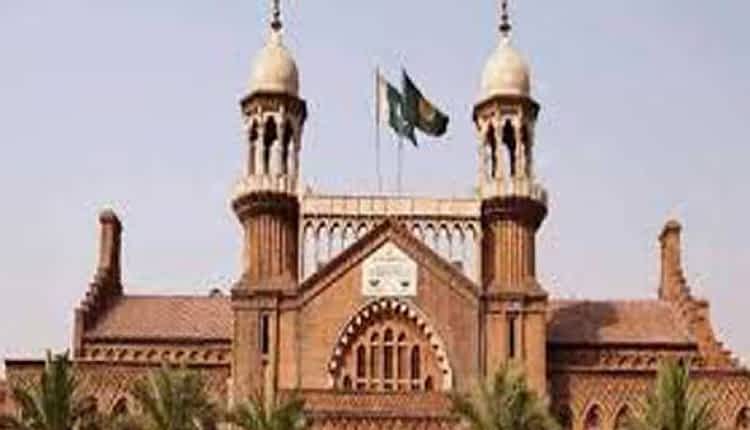 The court adjourned the hearing after respondent Hamiza Mukhtar’s counsel sought time for filing a reply. Justice Muhammad Waheed Khan heard the petitions filed by Babar Azam. It is pertinent to mention here that the LHC had suspended the orders for registration of cases on petitions filed by Babar Azam. The Sessions Court had ordered registration of two separate cases against the skipper on charges of harassment and deceitfully maintaining sexual relations, while allowing pleas filed by Hamiza Mukhtar for the purpose.

An Accountability Court (AC) on Monday adjourned hearing of the assets beyond means case against Fawad Hassan Fawad, former principal secretary to prime minister, till June 21.

Duty Judge Sheikh Sajjad Ahmad conducted the brief proceedings due to transfer of the Judge concerned. Fawad Hassan was present in the court. The court directed the prosecution witnesses to ensure their appearance on the next date of hearing.

The National Accountability Bureau had alleged that the former Principal Secretary had accumulated assets beyond his sources of income.

It was alleged that he owned assets worth Rs 5 billion besides multiple benami accounts.

A Sessions Court on Monday handed down life imprisonment to an accused involved in rape of a 14-year-old girl.

The court also imposed Rs 500,000 fine on the accused, Aslam, besides ordering him to pay Rs 300,000 to the victim girl as compensation.

Additional District and Sessions Judge Jamshaid Mubarak announced the verdict on proving charges against the accused.

According to prosecution, the 60-year-old accused raped a 14-year girl, who was his neighbour. The Factory area police had registered a case against the accused.

‘No more paper-based test for admission’