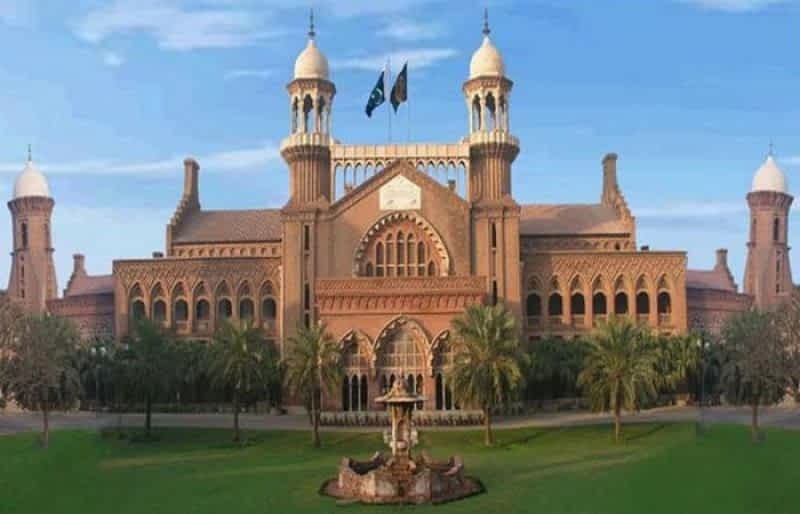 The Lahore High Court (LHC) on Tuesday restrained the federal government from auctioning precious gifts available in the Toshakhana of the Cabinet Division till further orders.

During the hearing, a state counsel stated that the auction is held in line with the relevant laws.

However, the petitioner claimed that the auction is not advertised as only government officials are informed of the auction of precious gifts via letters. These gifts are being given to bureaucrats in violation of the laws, he added.

He said Toshakhana stores gifts given to a president, a prime minister and ministers by heads of other states and foreign dignitaries as a goodwill gesture but the government auction these valuables without following any legal procedure.

In order to keep the auction process under wraps, the federal authorities write letters to officials instead of inviting the public to participate in the auction via ads, the petitioner lamented.

The LHC suspended the operation of a government notification regarding the November 25 auction of Toshakhana items. The court directed the government to submit its response to the petition by December 9. It also put the attorney general on notice.