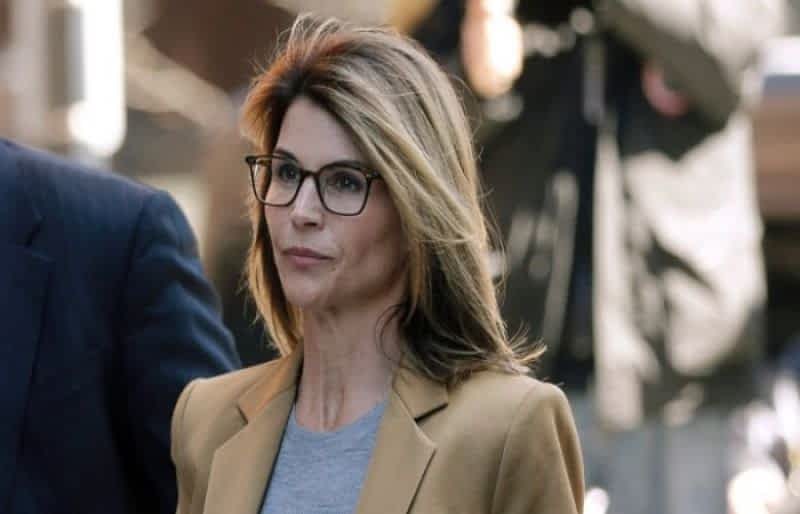 American actor Lori Loughlin and husband Mossimo Giannuli have had their fates sealed after they were found guilty in the college admissions scandal.

And after the two were sentenced for two and five months behind bars, respectively, the couple is already dreading the jail time, as revealed by an insider.

A source spilled to E! News that the actor and the fashion designer are “terrified about going to jail.”

A second source went on to say: “Nothing has been decided about where they are serving. That’s up to the government to determine.”

The report also discloses that the couple has requested to serve their sentences at different times as they were concerned about their daughters, Bella, 21, and Olivia, 20.

“They don’t want to have any overlap and leave the girls on their own,” said the source.

“They are trying to work out a way that one of them can be in L.A. with the girls while the other is serving their sentence,” the grapevine added, claiming their daughters are concerned and “hate to see their parents so upset.”

“Everyone is on edge and just trying to hold it together and stay strong,” it was revealed further.

While the two former students of the University of Southern California have not addressed the matter publicly, the insider claims they are with their parents “every step of the way.”

“The family is staying strong and positive and looking forward to putting this behind them,” added the source.

Twitter imposes restrictions, more warning labels ahead of US election