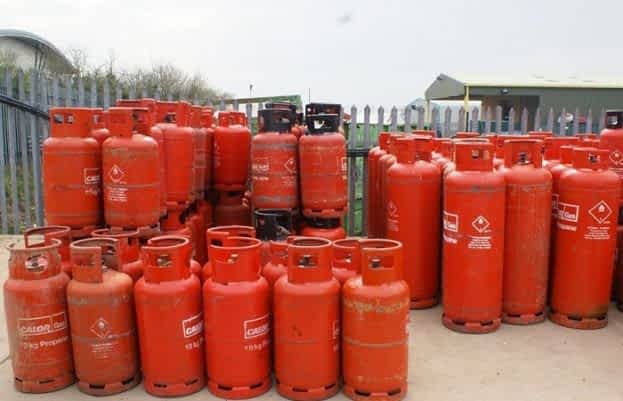 The prices of Liquefied Petroleum Gas (LPG) has been increased by Rs10 to Rs130 per kilogram in the domestic market.

Earlier on September 30, the Oil and Gas Regulatory Authority (OGRA) had increased the price of liquefied petroleum gas (LPG) by Rs3 per kilogram to Rs113 for the month of October.