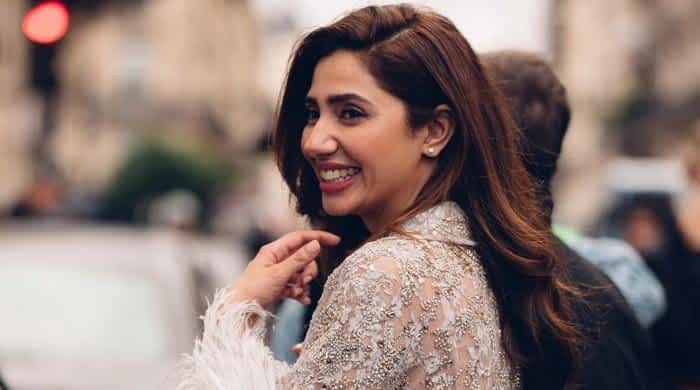 Celebrated Pakistani megastar Mahira Khan addressed her relationship with Salim Karim and revealed why she has kept the romance out of the public eye.

In her guest appearance on the show Ghabrana Mana Hai, the Raees actor was asked about her relationship with the businessman and her decision to keep her love life under the radar.

The Humsafar star revealed to the show’s host Vasay Chaudhry that she wouldn’t have confirmed the relationship during her chat last year with designer HSY if the name hadn’t been mistakenly revealed by him.

“To be very honest I didn’t choose him or anyone else. I don’t wanna talk about my personal life at all. But because Sheru knew him and I said I don’t want to talk about it, but as we proceeded the name slipped out of his mouth,” she said.

“I am not someone who is going to deny something which is the truth,” she added.

US dollar rates in Pakistan