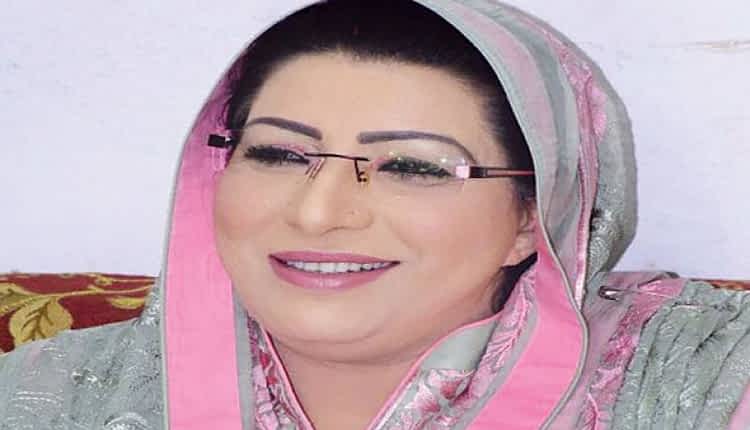 In a statement issued on Wednesday, she said the maids are disheartened after the PDM fiasco as nothing is left to cheat the people.  The names of incapable political servants of Maryam Safdar will be written on the top when the story of PDM’s collapse will be written, she said and advised opponents to remember their worth before speaking against CM Usman Buzdar.  In fact, the maids are non entities and they should remember that Usman Buzdar has not come into power through some backdoor like their masters.

Similarly, he has not extorted commissions in projects nor received any kickbacks as this was the favourite modus operandi of maids’ masters.  She said the self-appointed Khadim-e-Aala used to award contracts all by himself and held meetings with the contractors in the past.  On the other hand, Usman Buzdar does not award contracts nor hold meetings with contractors, she said.  Usman Buzdar is a symbol of trust, honesty and transparency and no one could dare to make a dacoity on state resources, she added. The maids are setting new records of telling lies for the sake of continuing their petty jobs but this will affect their end on doomsday.  They are also confounded due to the elimination of the culture of commissions and kickbacks, concluded the SACM.