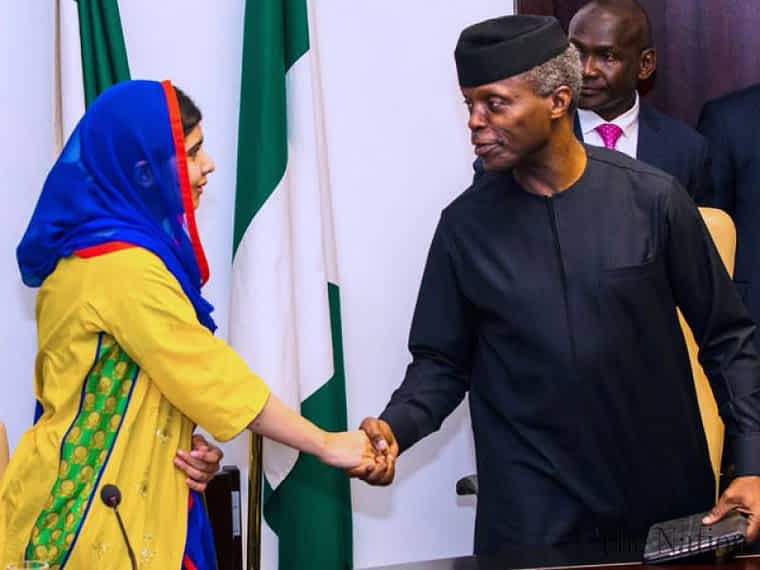 Liu, 61, was jailed for 11 years in 2009 for “inciting subversion of state power” after he helped write a petition known as “Charter 08” calling for sweeping political reforms in China.

Liu’s incarceration meant he was unable to collect his Nobel Peace Prize in 2010, and he became the second winner of it to die in state custody, the first being Carl von Ossietzky in Germany in 1938. Liu’s wife Liu Xia remains under effective house arrest.

“I condemn any government who denies people’s freedom,” Malala Yousafzai, 20, told Reuters at a school in the northeastern Nigerian city of Maiduguri.

“I’m hoping that people will learn from what he (Liu) did and join together and fight for freedom, fight for people’s rights and fight for equality,” she said.

Yousafzai’s trip to Nigeria was aimed at raising awareness of education problems in Africa’s most populous country where over 10.5 million children are out of school, more than anywhere else in the world.

The issue is felt more severely in the mainly Muslim north. The south has over the decades seen greater investment and a system of schools started by Christian pastors affiliated with British colonists.

Nigeria needs to “increase spending on education and they need to make it public, the rate of spending planned and how much they’re spending,” said Yousafzai. Since her first trip to Nigeria three years ago, the proportion of the budget allocated to education has dropped from above 10 percent to around 6 percent, she said.

The eight-year Islamist insurgency of Boko Haram, whose name roughly means “Western education is forbidden,” has compounded problems with education in Nigeria’s north.

The militants have destroyed hundreds of schools and uprooted millions, forcing them into refugee camps which often lack the most basic necessities, let alone decent schooling.

On Monday, Malala called on Nigeria’s acting president, Yemi Osinbajo, to call a state of emergency for the country’s education.

“Nigeria in the north has been suffering through conflicts as well and extremism,” she said.

“So it is important in that sense as well that they prioritise education in order to protect the future.”