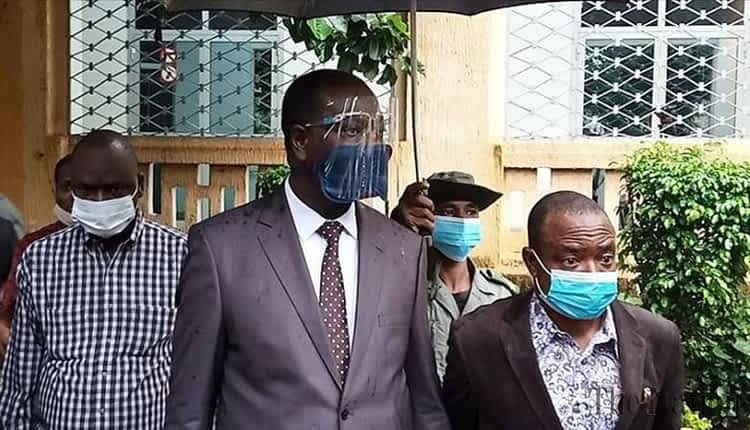 Mali’s interim President Assimi Goita has been targeted in an attempted stabbing attack at the Grand Mosque in the capital Bamako on Tuesday, his office said.

“Attempted stabbing against the President of the Transition, Colonel Assimi GOITA at the Great Mosque of Bamako. The assailant was immediately subdued by close security,” said a statement by the presidency on Twitter.

“Investigations are ongoing,” the statement added.

According to Malijet, an online news website, Latus Toure, the manager of the mosque, said: “The attacker tried to stab the president … but it was another person who was hit.”

The attack took place while Mali, a predominantly Muslim country, was celebrating the Muslim holiday of Eidul Azha, or the Feast of Sacrifice.

Goita is behind two previous coups in his country. He notably overthrew Ibrahim Boubacar Keita in August 2020 and Bah Ndaw in May 2021.

He was sworn in as “president of the transition process” on June 7 and officially took office.

T20 World Cup to be staged in UAE, Oman: ICC