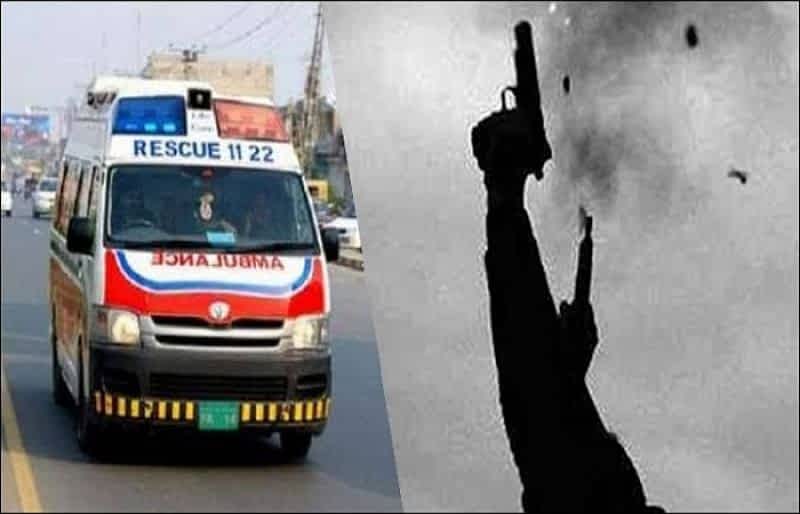 A cop was gunned down by a citizen who was carrying an AK-47 rifle in Battagram district of Khyber Pakhtunkhwa (KP) on Saturday,  reported.

A policeman, Hawaldar Noor Ali Shah, has allegedly been killed by the firing of a citizen identified as Abu Bakr in Battagram district.

Police sources said that Noor Ali Shah tried to stop Abu Bakr from exhibiting arms and attempted to seize the weapon from his possession. Later, the accused opened fire on the cop, leaving him dead on the scene.

The body of the slain cop was shifted to the hospital for carrying out legal procedures. Following the firing incident, a police team arrested the accused.