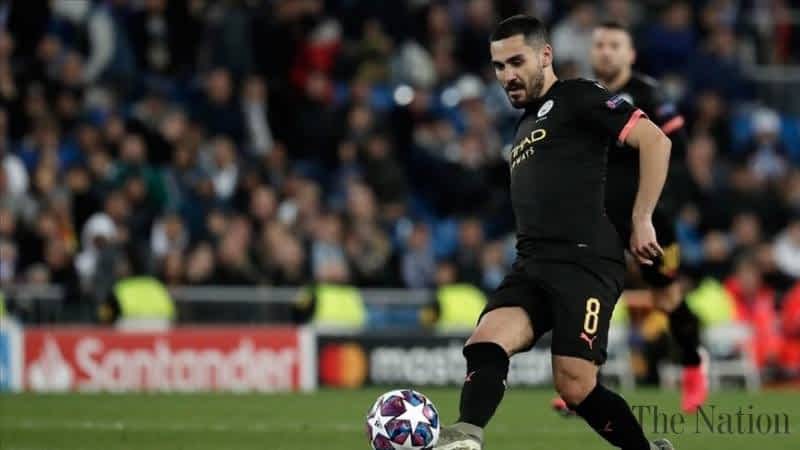 For the second month in a row, English football club Manchester City midfielder Ilkay Gundogan has been named Premier League player of the month, the league announced on Friday.

“Proud to win the @PremierLeague Player of the Month award again – but I am most proud of being part of this amazing team @ManCity. Thanks to everyone!” Gundogan said on Twitter.

Gundogan, 30, became the first Manchester City player to win back-to-back Player of the Month awards after winning the prize for February.

By scoring four goals and one assist in the month, Gundogan became the first German to win the accolade more than once, the Premier League added in the statement.

Gundogan, who moved to the Sky Blues in 2016 from Bundesliga side Borussia Dortmund, led the team to win 2018 and 2019 Premier League titles.

The German-born midfielder with Turkish roots has scored 36 goals in 196 appearances for the team.