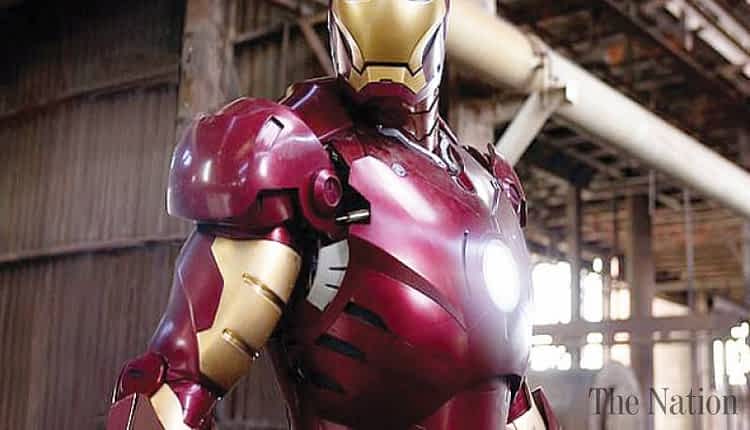 ISLAMABAD – It’s been nearly two years since Marvel Studios’ Avengers: Endgame hit theaters, with a group of fans now pleading to alter that movie’s ending.The film ended with Robert Downey Jr.’s Tony Stark, a.k.a. Iron Man, sacrificing himself by using the Infinity Gauntlet to reverse everything Thanos had done.Despite the film ending with a heartfelt funeral scene, there are apparently a new group of fans who have put up a billboard in Los Angeles, trying to convince Marvel to bring Iron Man back. The billboard was spotted by Barstool’s Lights, Camera, Pod podcast, with the billboard reading, ‘For our beloved hero, please Bring Back Tony Stark.’The billboard surfaced on the two-year anniversary of the Avengers: Endgame premiere at the Los Angeles Convention Center, before it premiered in U.S. theaters on April 26, 2019.

Underneath the message is the hashtag #BringBackTonyStarkToLife, along with the date 04.24.21, though it’s unclear what may happen this coming Saturday.  Avengers: Endgame and Spider-Man: Far From Home marked the end of Phase 3 of the Marvel Cinematic Universe, with Iron Man the biggest casualty to date.Marvel has no immediate plans to bring back Robert Downey Jr. into the MCU, according to the report, and RDJ himself confirming he’s done playing the character, in an interview.