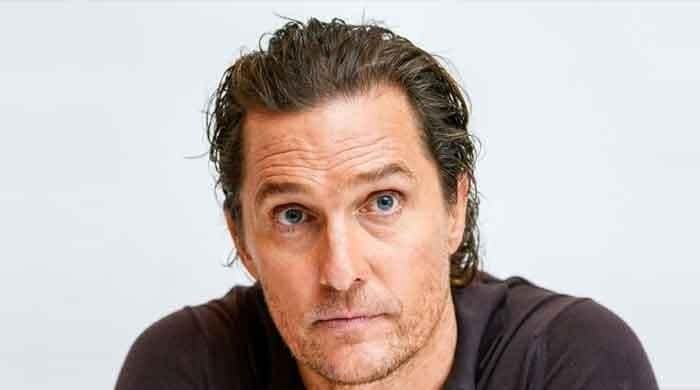 The Oscar-winning actor Matthew McConaughey has revealed he is ‘seriously considering’ a run for Texas governor.

The Hollywood star opened up about his ‘true consideration’ to run for governor in a recent episode of Crime Stoppers of Houston’s The Balanced Voice podcast on Wednesday.

The 51-year-old Oscar winner said: “I’m looking into now again, what is my leadership role? Because I do think I have some things to teach and share, and what is my role? What’s my category in my next chapter of life that I’m going into?

Matthew, who first gained notice for his supporting performance in the coming-of-age comedy Dazed and Confused,  has won the Academy Award for Best Actor in a Leading Role for his performance in Dallas Buyers Club.

McConaughey’s political affiliation is unknown, and many online are speculating whether he would run as a Republican or Democrat.