Matthew McConaughey is eyeing the Texas governor seat for next year 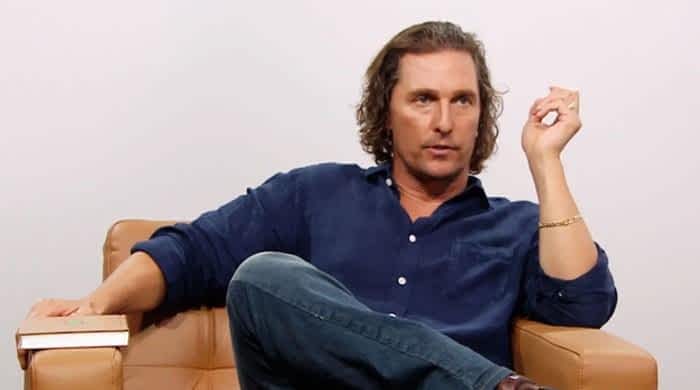 American actor Matthew McConaughey is keeping his political ambitions alive and keeping his goal set on a public office.

The Wolf of Wall Street  actor, 51, is apparently “seriously” considering running for Texas governor in 2022 but is yet to determine whether he would be “most useful” in public office.

In a chat with Al Roker on NBC’s Today show, the Dallas Buyers Club actor said: “It’s a very honorable consideration. So am I considering that? Sure. It’s a great thing to and an honorable thing to be able to consider.”

“What I’ve got to choose for myself is, I want to get into a leadership role in the next chapter of my life. Now, what role am I going to be most useful in? I don’t know that that’s in a political position or if that’s me as a free agent. So that’s something I’m personally working on, is: What is my position of most use in a leadership role?” he added.

He had previously also hinted at his intentions of stepping into politics as he told Texas-based KLAQ radio station back in January that the idea is “something I’m going to think about.”