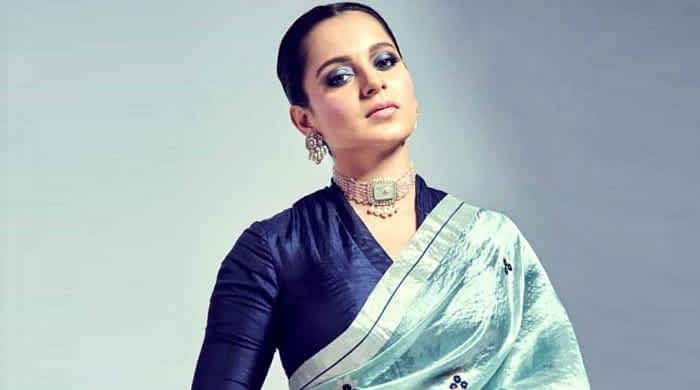 During his interview with NBT, Tajdar dubbed Kangana’s comments regarding his mother baseless and completely untrue.

He was quoted saying, “Our family and Meena Kumari have goodwill and a stupid girl like Kangana cannot smear the reputation of our family.”

He also admitted, “I have said this several times and I am repeating myself again. Hearing the same thing again and again about my mother upsets me. Kangana’s stupidity has again led to discomfort.”

Tajdar also claims that Kangana’s outlandish claims against his mother are a source of great trauma and pain towards the entire family. “Kangana should not speak untruths and apologise to our family. This will clear the misconception which people have.”