‘Megan Is Missing’ starts trending on Twitter: Here’s why 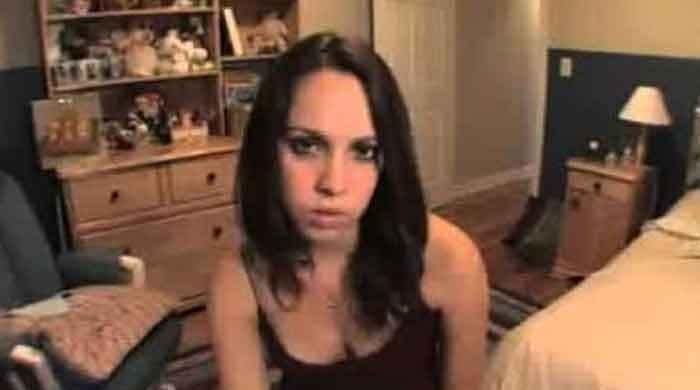 “Megan Is Missing”, a  2011 horror film, became top Twitter trend in the United States after movie buffs  started  discussing the story of the  film.

The film started trending apparently after some users said it was “scary” because it was  based on real events.

Several users disputed their claim by sharing the Wikipedia introduction of the film directed by Michael Goi.

According to reports, the film was banned in New Zealand and heavily criticized for its “exploitative nature, poor acting, graphic violence inflicted upon the child protagonists, and oversexualization of young teenagers”.

The film revolves around the days leading up to the disappearance of Megan Stewart (Rachel Quinn), a popular high school student in North Hollywood who decided to meet up with a boy she was interacting with online, and the subsequent investigation launched by her best friend Amy Herman (Amber Perkins).

“Megan Is Missing” is based on a series of real life cases of child abduction. The director emphasized that his reason for highlighting violence in the film was to unnerve people, primarily in order for the viewer to understand the modern risks to which children are exposed online.

The majority of the cast of “Megan Is Missing” were inexperienced or first-time actors.

Expressions of inner selves through 'The Skin We Live In'

Pfizer says its vaccine shows 95% efficacy, plans to get emergency approval from FDA