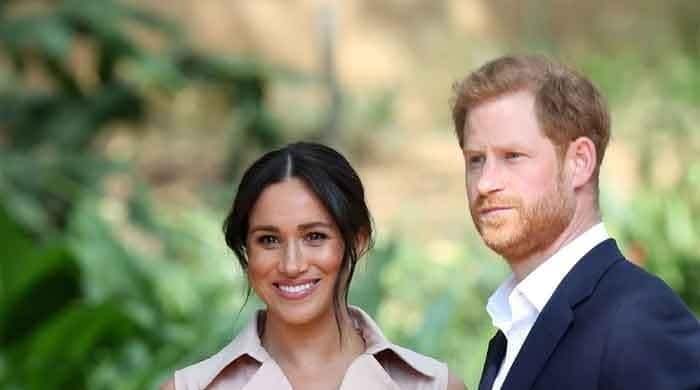 Meghan Markle and Prince Harry have lost their  royal titles  , according to  a statement issued by  Buckingham Palace.

Shortly after the announcement was made on Friday, Prince Harry and Meghan Markle said  they remained committed to service.

Buckingham Palace announced the couple have made a final split with the British royal family, telling Queen Elizabeth that they will not be returning as working members of the monarchy.

“We can all live a life of service. Service is universal,” the Duke and Duchess of Sussex said through their spokesman.

The Palace said, “The Duke and Duchess of Sussex have confirmed to Her Majesty The Queen that they will not be returning as working members of The Royal Family,”.

“While all are saddened by their decision, the Duke and Duchess remain much loved members of the family.”

The pair said they would remain committed to their service to Britain.

Endowment fund to be established to preserve heritage buildings