Meghan Markle deemed ‘unladylike’ after getting drunk with few shots 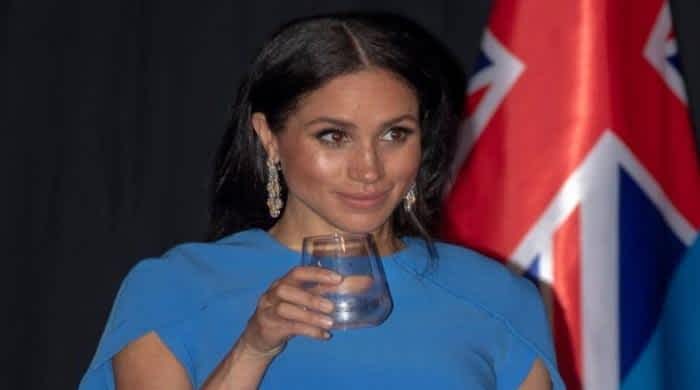 Meghan Markle reveals, ‘It’s unladylike. But then again, so is the swearing’

Meghan Markle has tried to curb the habit of drinking too much, and doing an ‘unladylike’ thing when she is under the influence of alcohol.

Sharing about the same habit, Meghan once wrote in a New Year’s article in 2016 for her blog The Tig, “The swearing comes in lulls triggered by being overworked or feeling mighty cheeky after a couple drinks.

“And when it comes to the biting of the nails—well, it still happens with a turbulent flight or a stressful day.

“It’s unladylike. But then again, so is the swearing. Dammit.”

In the same piece, Meghan also decided to leave everything to fate and not have a plan for once.

The same year, Meghan met Prince Harry on a blind date and the two instantly hit off.

They got engaged in 2017 and tied the knot in May 2019. The following year they welcomed their son Archie.

Karachi to remain among most polluted cities of world