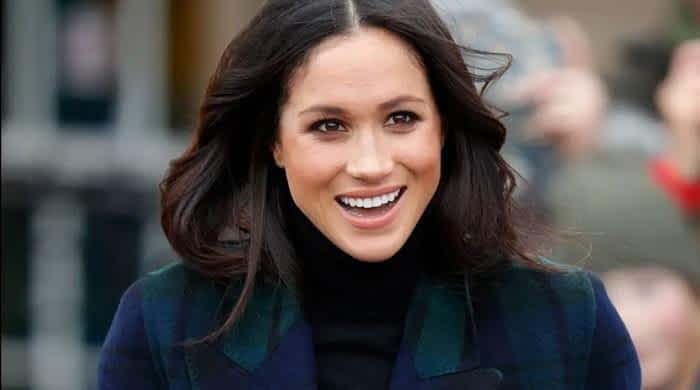 Meghan Markle reportedly feels ‘devastated’ to learn that her husband Prince Harry was forced to give up his honorary military titles in favour of a financially independent life.

However, it was because all titles were honorary roles granted to him as a working full-time royal.

According to an extract within the autobiography Finding Freedom, co-authors Omid Scobie and Carolyn Durand find that Prince Harry felt ‘devastated’ over having to give into the decision.

“Harry’s lifelong commitment to the military was why the Mountbatten Festival of Music three days later was a particularly difficult moment; he was set to wear his Captain-General of the Royal Marines uniform for the very last time.

The extract went on to read, “During a conversation backstage, on arrival, Harry told Major General Matthew Holmes; ‘I’m devastated that I am having to step down.’”

“‘It was so unnecessary’” Meghan told a friend at the time. “‘And it’s not just taking something away from him; it’s also that entire military veteran community. ‘You can see how much he means to them, too. So why?’ the Duchess questioned.

At the time, she concluded by saying, “‘The powers [of the institution] are unfortunately greater than me.’”

Shahbaz Sharif should be given home-cooked food, mattress in jail: Lahore court