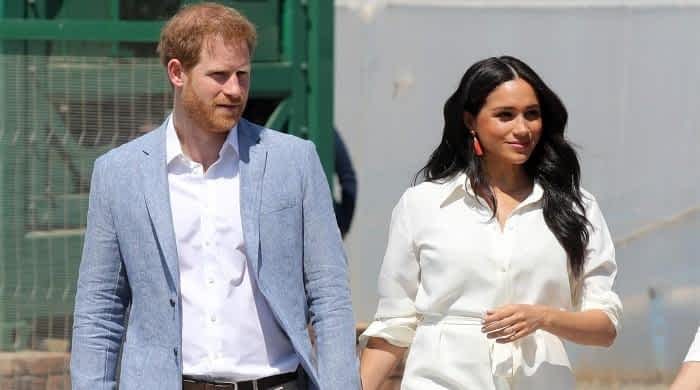 According to royal commentators Mike Graham, Dawn Neesom and Russel Quirk, they felt sorry for Harry.

“This is Meghan Markle and Prince Harry believing they actually are an alternative to the Royal Family. They have got their own awards, these nominations, that is going to be hilarious,” Quirk said.

“I and a number of people have said this, you have got to feel sorry for Harry. I know he has been a plank in his own right but it is the way he has been manipulated and driven and humiliated by Meghan,” he added.

Quirk continued, “It is, as I have said before, he could be tossed away and discarded in a few months time when Meghan is finished with him. It is actually quite sad to see.”