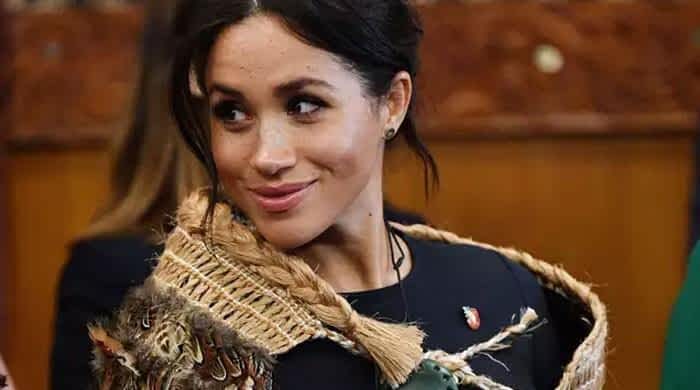 Meghan Markle’s autobiography Finding Freedom might end up to becoming a double edged sword that costs her a large financial pit fall according to reports.

Ms Bowie touched upon the plight of the Duchess’s lawyers during an episode on the Royally Obsessed podcast.

There she also referenced the couple’s autobiography and noted how it might be used against them in court by Associated Newspapers.

Ms Bowie qas quoted saying, “We do know that Finding Freedom is allowed to be included in the case” and as a result of that, “Her lawyers do have a lot more work to go through and defend all the claims in the book or say this is why Meghan wasn’t speaking to the authors.”

While the case up ahead might prove difficult, Meghan’s lawyers did do their best to have Finding Freedom removed from the case altogether, however, failed in succeeding.

Ms Bowie explained, “Meghan’s lawyers did try to appeal the decision to include Finding Freedom in this recent hearing and that was denied by the judge.”