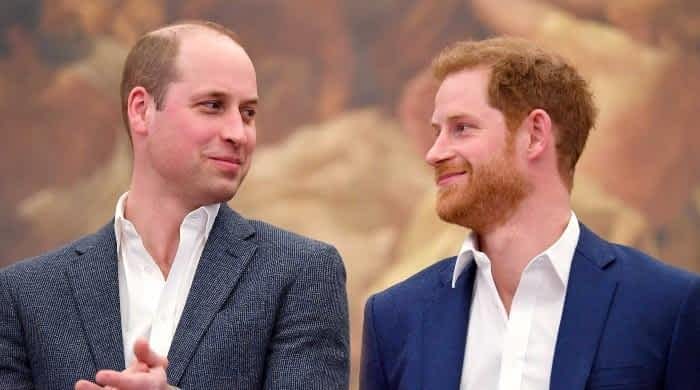 Prince Harry and William were at outs with each other, ever since differences started surfacing between the two.

However, according to experts, Harry and his wife Meghan Markle’s exit from the royal family (Megxit) has healed the Duke of Sussex’s ties with elder brother.

As revealed by Vanity Fair, the brothers’ relationship is “much better than it was.”

The two are now in frequent contact and the Sussex family has sent Christmas presents to Prince William and Kate Middleton‘s family. “I have no doubt they will be video calling each other over Christmas,” a friend told the magazine.

They went on to shed light on Prince Harry’s thoughts a year after the shocking departure.

“There are certain things he misses, but nothing so much that he regrets moving,” said the friend. “He’s found a kindred spirit in Meghan, they are creating a new life. That’s so very exciting for them both.”

WhatsApp will not be accessible on old iPhones, Android smartphones

Weekly inflation decreases of 0.92% due to a decline in food prices