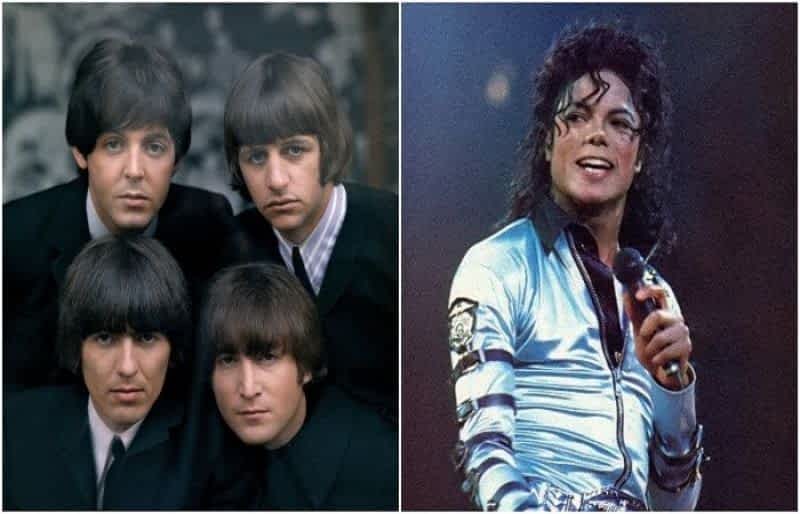 Music legend Michael Jackson had unleashed his wrath onto rock icons The Beatles and Elvis Presley, as revealed by recently-discovered unearthed letters of the later superstar.

The notes penned back in 1987 by the ‘King of Pop’ testify how the singer catapulted to fame through his deep-rooted fury over racial inequality across the globe.

According to the letters, Jackson accused MTV of snubbing black musicians while maneuvering all focus on ‘white rock.’

Taking a dig at Elvis Presley, Jackson said he is anything but ‘the King’ while warning Bruce Springsteen that he will show him “who’s the boss.”

Attacking The Beatles, Jackson wrote: “Yes these guys were good, but they weren’t better singers or dancers than the blacks.”

“I am not prejudice, it’s just time for the first Black King now,” he added.

He went on to fulminate against the Klu Klux Klan in America and its racial crimes which surge fears of children being raised in a racist environment in the United States.

“My goal is to become so ‘Big’, so powerful. To become such a hero, to end prejudice. To make these little white kids love me by selling over 200,000,000 albums,” wrote Jackson, adding: “Make them look up to me. I will change the world.”

“I want what’s fair. I want all races to love as one,” he concluded.

Jackson did go on to snag away the title of ‘King of Pop’ becoming one of the most successful musicians around the globe. He is remembered till this day as a legend in the world of music, having sold 66 million copies of Thriller, making it the biggest selling album of all time.

‘My work is about loss and impermanence of home’: Nida Bangash | Art & Culture | thenews.com.pk