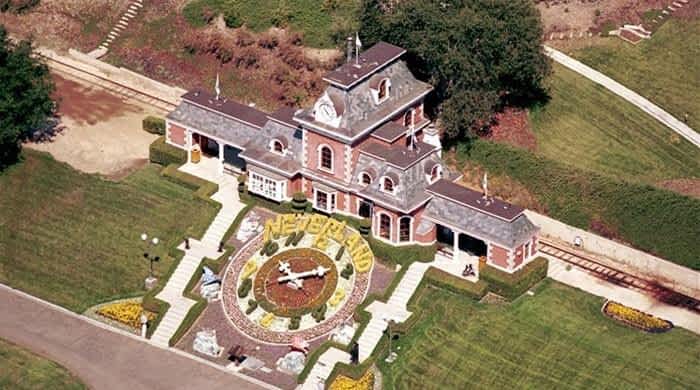 According to Reuters, the property was bought by Jackson’s former family friend Billionaire investor Ron Burkle

The Neverland Ranch has been sold more than 10 years after the death of Michael Jackson in 2009.

The Reuters citing the Wall Street Journal reported that the estate, which was renamed Sycamore Valley Ranch several years ago, sold for $22 million according to public records. In 2015, the asking price was $100 million and in 2017 it was re-listed for $67 million.

He died from an overdose of the anesthetic Propofol in 2009 at age 50.

‘Exciting framework is in the offing’ for e-Sports: Fawad Chaudhry