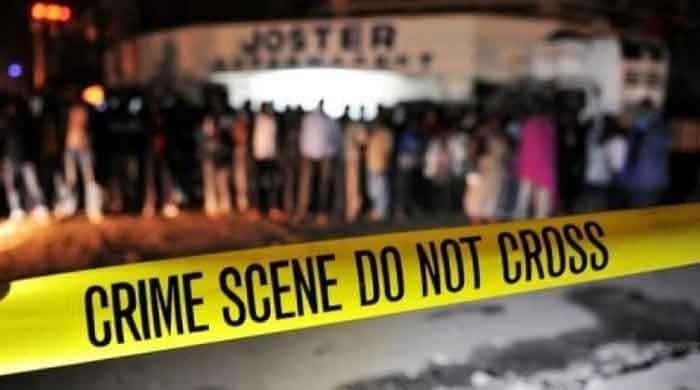 The incident happened on May 2 when the boy got upset at his father who yelled at him, as per Indian media reports. Photo: AFP

A 17-year-old Indian murdered his father in cold blood, then watched ‘Crime Patrol’ TV series to take cues on how to destroy the evidence.

The incident happened on May 2 when the boy got upset at his father who yelled at him, as per Indian media reports.

He reportedly killed his 42-year-old father, Manoj Mishra, by hitting the man over his head with an iron rod and then strangling him to death as he lay unconscious.

The boy, with the help of his mother, drove his father’s body on a scooty five kilometers away from where the crime was committed to a forest. There, he burned the body with a petrol and a toilet cleaner to destroy the evidence.

The next day, police recovered the half-burnt body which remained unidentified as no one filed a police report for man. However, on May 27, the affected family filed a missing report for Mishra under pressure from ISKCON officials since the victim worked there as a donation collector.

Mishra’s body was identified by his colleagues from his spectacles. Police grew suspicious as the victim’s son would always evade interrogation whenever he was called to talk about his father’s death and would instead ask police under what law was he being grilled.

Mathura Superintendent of Police Udai Shanker Singh revealed that when police checked the boy’s phone, they saw that he had watched ‘Crime Patrol’ over 100 times. After several rounds of questioning, the boy broke down and admitted he had murdered his father.

The boy and his mother, Sangeeta Mishra, have been arrested and charged for murder and destroying evidence. The 11-year-old sister of the accused has been handed over to the grandparents.

In revised schedule, PCB says first Pakistan-Zimbabwe ODI to be staged on Oct 30