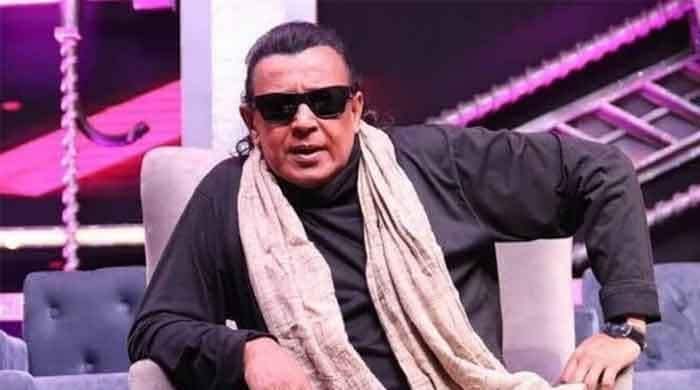 Bollywood actor and BJP leader  Mithun Chakraborty has been accused of inciting violence in one of his speeches, local media reported.

The actor, who joined Prime Minister Modi’s party, has been questioned by Kolkata Police for allegedly inciting violence in  his West Bengal speech.

The actor was recently summoned by   Calcutta High Court  which he had approached after a complaint was filed against him.

The actor told the court that  he had only repeated popular dialogues from his films and did not mean to incite violence.

The actor said the use of such film dialogues were only meant to be recreational and that he is innocent of the charge and in no way connected with any offence as alleged by the complainant.

Indian media reports said that the court ordered the police to question the Bollywood  actor in connection with his controversial speech.