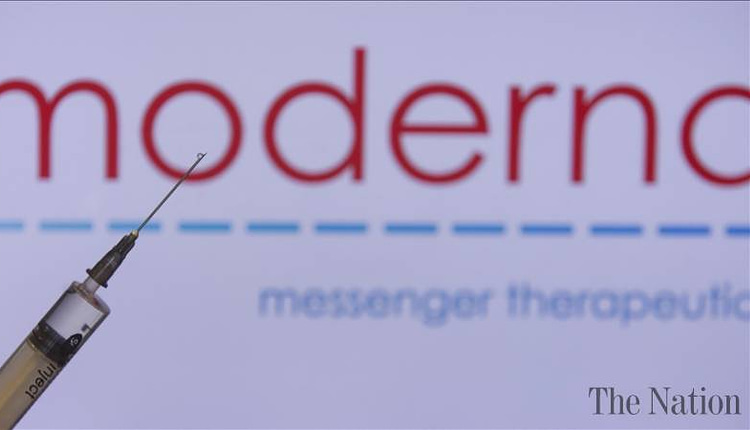 Moderna announced Tuesday that its two-dose coronavirus vaccine is 100% effective in teens aged 12-17, following a study.

“No cases of COVID-19 observed after two doses of vaccine using the primary case definition,” the company said in a statement.

The study, TeenCOVE, enrolled more than 3,700 participants aged between 12 and less than 18 in the US.

CEO Stephane Bancel said the company plans to submit results to the US Food and Drug Administration (FDA) and other regulators around the world in early June to request authorization for use.

The FDA on May 10 has lowered the age to 12-15 for adolescents who can receive Pfizer-BioNTech’s vaccine.

More than 357 million doses have been distributed in the US with almost 287 million administered as of early Monday. So far, 130.6 million people, or 39.3% of the population, have received two doses, according to figures from the US Centers for Disease Control and Prevention (CDC).

An excess of 33.1 million cases have been recorded in the US since the start of the pandemic with more than 590,000 deaths, according to Johns Hopkins University. Global cases stand at 167.3 million, while more than 3.4 million have lost their lives.