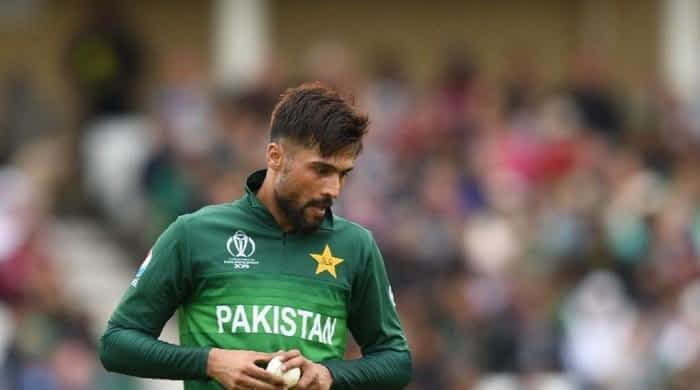 Pacer Mohammad Amir on Wednesday reacted rather calmly after he was sacked from the squad that is set to tour New Zealand this month.

Amir, responding to a tweet where he was questioned how he could have been dropped when the World Cup is just around the corner, said that “only Misbah ‘saab’ could answer that query”, before wishing the team best of luck.

The use of the word “saab” instead of the usual title of “coach” or “selector”, as well as the general tone, implied that Amir is unhappy with the call and wanted to register his protest without making it too obvious.