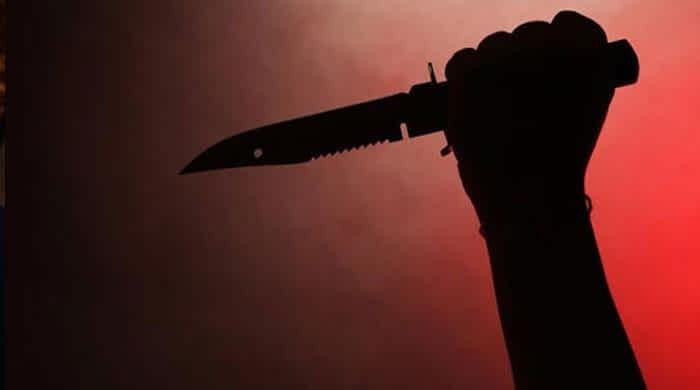 A Moroccan woman has been making headlines after she chopped off her boyfriend and cooked him into a dish of rice and meat before feeding it to a crew of Pakistani workers in the United Arab Emirates.

According to a report by BBC, a 30-year-old woman professed to not just murdering her boyfriend who was in his twenties, three months ago but also cooking him into a traditional dish of Machboos and feeding him to Pakistani construction workers.

Reports revealed that authorities in the city of Al- Ain had detained the woman upon suspicion of her killing her boyfriend of seven years when she found out he wanted to marry another woman from Morocco.

It was when further qualms had drawn her way that the victim’s brother went looking for his missing sibling at his residence in Al-Ain and found a tooth in the blender.

As per police officials, the woman had first claimed that she had kicked her lover out of her house but later after collapsing confessed to her crime.

Presently the woman has been admitted to hospital for a thorough checkup of her mental health.

2 killed in firing on Nato tanker