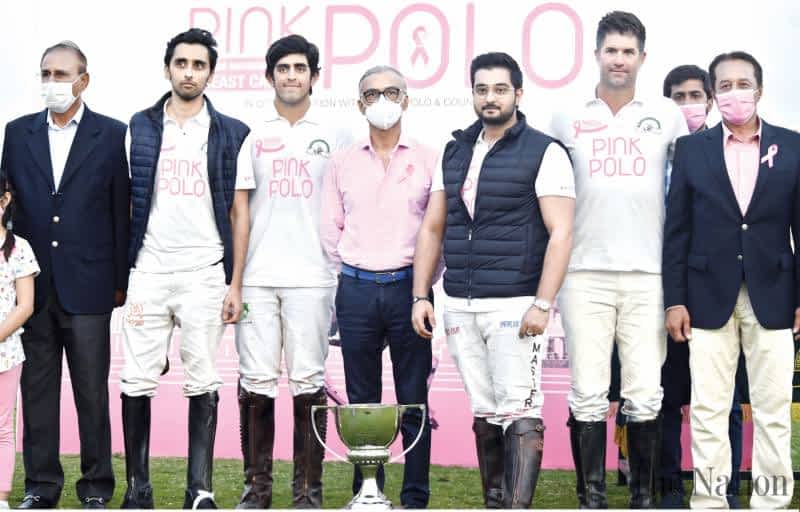 From Master Paints/FG Polo, which had one and a half goal handicap advantage, Mannuel Carranza emerged as star of the day with excellent eight-goal tally while Ahmed Ali Tiwana contributed with a brace. From Diamond Paints/FG Polo, Tom Brodie smashed in superb six goals while Mir Huzaifa Ahmed and Abbas Mukhtar converted one goal each. Both the sides started the final at high pace and matched fire-with-fire in the first chukker, making it 2-all. In the dying moments of the chukker, Master Paints took a slight 3-2 lead. Diamond Paints made it 3-all in the beginning of the second chukker, but Master Paints then dominated the entire chukker hammering a hat-trick to gain 6-3 lead. Diamond Paints also made a comeback by banging in two back-to-back goals, making it  6-5 but Master Paints scored one goal to finish enhance their lead to 7-5.

The fourth and decisive chukker proved to be enthralling one, where both the sides gave tough times to each other especially Diamond Paints made a good comeback, hammering a hat-trick to gain 8-7 lead but Master Paints regained their lost touch and struck a hat-trick to finish the final, having 10-8 lead. With one and a half goal handicap advantage, Master Paints won the final 11½-8. Rulo Trotz and Amirreza Behboudi were field umpires.