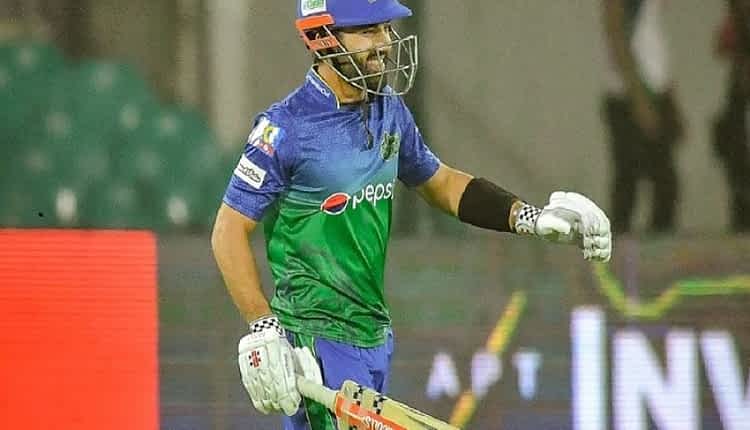 Lahore Qalandars had set a target of 158 for the Multan Sultans after being asked to bat first by the latter in the seventh match of the Pakistan Super League (PSL).

The match is being played at the National Stadium in Karachi.

The Lahore Qalandars are hoping to extend their winning streak in the PSL 2021 while Multan Sultans would looking to open their account on the points table.

The Qalandars, who have so far had a dream start in PSL 6, defeated former champions Peshawar Zalmi and Quetta Gladiators in the first two games of their side.

On the other hand, the Multan Sultans have had a bad start to the season after new captain Mohammad Rizwan took charge of the team. They have lost their first two matches against Islamabad United and Peshawar Zalmi.

Lahore Qalandars and Multan Sultans have faced each other seven times with Lahore winning four times against their opponents from Southern Punjab.