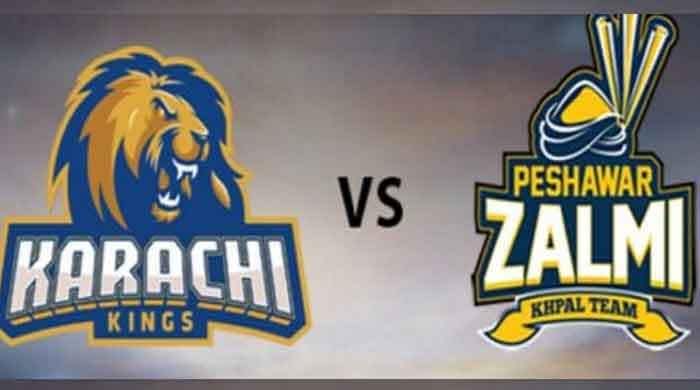 Both sides did well in the playoffs to make it to the decider.

Multan defeated Islamabad United in the Qualifier by 31 runs to reach their first PSL final. Zalmi, the 2017 winners, defeated Karachi Kings by five wickets and overwhelmed two-time champions Islamabad United by eight wickets in the eliminators to set the final date with Sultans.

Multan’s success story reflects their strong resolve and the commitment with which they played in the Abu Dhabi leg after having won just one game from five outings in the Karachi leg.

Multan, coached by former Zimbabwe skipper Andy Flower, registered four successive wins in Abu Dhabi before losing the final league game against United. But it did not affect their position as they finished second due to a better net run-rate despite having finished with ten points along with Zalmi and the Kings.

The match between the two teams is scheduled to start at 9pm.

Cricket fans can watch the entire tournament on Geo Super’s website and mobile app as well.