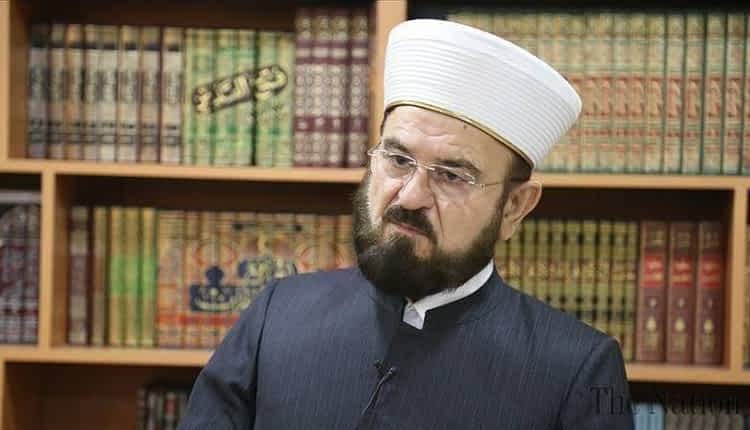 The International Union for Muslim Scholars (IUMS) on Friday condemned the “cowardly” and “sinful” bomb blasts at Afghanistan’s Kabul airport.

At least 110 people, including 13 US soldiers, were killed in explosions outside the airport on Thursday, where thousands of people have been camped out for weeks in the hope of leaving Afghanistan after the Taliban takeover.

IUMS calls for efforts to speed up “the formation of a strong government that represents all components of the Afghan people, and achieving comprehensive reconciliation so that Afghanistan’s security and stability can return,” the group’s Secretary General Ali al-Qaradaghi said in a statement.

“Afghanistan is in dire need of security and safety, which doubles the responsibility on the Taliban movement in uniting the Afghan people, reconciling with everyone, and not thinking about igniting the fire of war and sedition again.”

Thursday’s attack has been claimed by the Daesh/ISIS-K terror group.

“These cowardly, sinful explosions indicate that whoever carried them out, or planned them, has nothing to do with Sharia and Islam,” the IUMS official said.