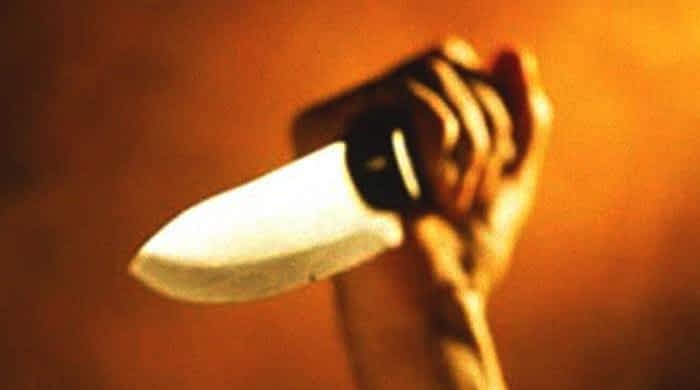 One of the Muslim women was stabbed six times and ended up with a punctured lung in the hospital. Photo: File

Two Muslim women were attacked in Paris on Tuesday with their attackers hurling insults such as “Dirty Arabs” and “Go home to your country” on Wednesday, foreign media reported.

Paris police have arrested two female suspects in connection with the crime, as one of the victims ended up in a hospital with a punctured lung.

One of the Muslim women was stabbed six times and ended up with a punctured lung in the hospital. The other had to undergo surgery on her arm because of the stabbing.

The attack allegedly took place after a fight broke out on dogs between the two groups of females. One of the Muslim victims told police that the attackers pulled out a knife and slashed her skull after she was told to put her dog on a leash.

Kenza, 49 and Amel, a few years younger than her, spoke to Liberation paper, adding that they became frightened when “two dogs came towards us” in a small, dark park at Eiffel Tower.

“The children got scared. My cousin, who was veiled, asked the two women if it was possible to keep their dogs with them because the children were afraid,” she narrated.

Kenza said that after refusing to do so, one of the women took out a knife and slashed her on the skull, back and dealt a blow to her arm as well. “They then attacked my cousin,” she said.

One of the two local shop owners there intervened, holding one of the attackers down before police intervened to take them into custody.

Eyewitnesses said they heard the attackers hurling insults such as “Dirty Arabs” and “Go home to your own country” at the frightened victims.

The incident follows the beheading of a 47-year-old teacher last week in the country by a man after disrespectful images of Prophet Muhammad (PBUH) were shown to a secondary school class.

French Muslims have expressed fears of rising Islamophobia in the country in recent weeks as the government clamped down on mosques and Muslim organisations.